We’re lucky to have Professor Stephen Powles on Enko’s Scientific Advisory Board. Dr. Powles is an herbicide resistance expert who has taught at the University of Western Australia for nearly 25 years. As a farmer in that region, he also experiences the challenges of growing crops firsthand.

We recently sat down to talk about the unique challenges of farming today and why Dr. Powles is hopeful that technology will help farmers feed a growing population in an unstable world. Below is a condensed and edited version of our conversation.

As a farmer, what are the biggest challenges you’re facing right now? How have they evolved over the last few years?

The biggest problem we’re facing is a huge increase in the cost of fertilizer and crop protection chemicals. Russia’s invasion of Ukraine doubled or even tripled those costs this year. These chemicals are many farmers’ biggest expense, and when there’s a massive price increase, it’s hard to stay profitable.

Farmers take a big risk each year investing a lot of money in these chemicals, which they hope will pay off at the end of the growing season. Drought, extreme temperatures, bugs, and weeds all add to that risk. Output at the end of the season is not guaranteed. Risk has always been a part of farming, but with so many new variables, it’s becoming even more real.

What excites you most about the next generation of herbicides that Enko and others are developing?

Every year, farmers fight a battle for our crops to feed the world instead of feeding bugs and weeds! In Australia, resistant weeds are our biggest challenge. We need effective, environmentally safe herbicides to fight them. Decades ago, there were many new herbicides on the market – but they’re getting harder to make. I know how difficult it is to develop an affordable, safe, effective solution, so farmers are delighted when a company like Enko does that.

Human ingenuity and technology. Enko using DNA-encoded libraries to develop new crop protection chemicals is a great example. Another is sensor technology that enables precision spraying. These kinds of innovations can work together, and they make me optimistic about our future.

You’ve talked about how 95% of the grain grown in Western Australia is exported to feed the world. How has public awareness of our globalized food supply evolved over the last year, especially with the war in Ukraine?

Ukraine is a big exporter of grain, and grain feeds the world. The war has shown the consequences of a hiccup in global food supply, especially to poorer countries.

But how people think about food often depends on where they live and how it impacts them. Many people in cities are used to abundant, healthy, cheap, accessible food. I suspect that many still don’t think much about where it comes from. However, increasing food prices worldwide will connect the dots for more people.

What do you wish more people understood about farming?

I don’t think most people in cities appreciate how difficult it is to grow food for billions of people. Only in the last few years do more people live in cities than in rural areas. My own life reflects this – I was born on a farm, but my children have only lived in a city.

I wish urban dwellers better understood the intelligence, hard work and technology that farming requires. Farmers are smart, technology-savvy businesspeople. They run multi-million dollar enterprises with major risks. I admire and respect them, and I wish more people could see how hard they work. 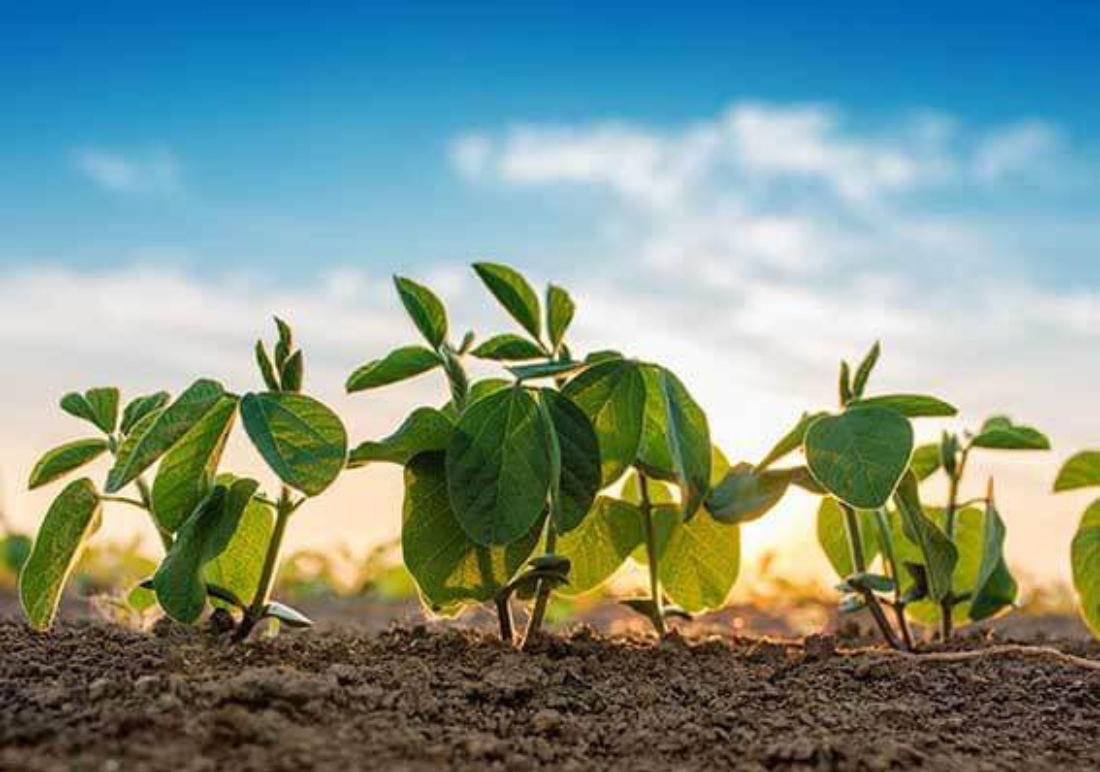 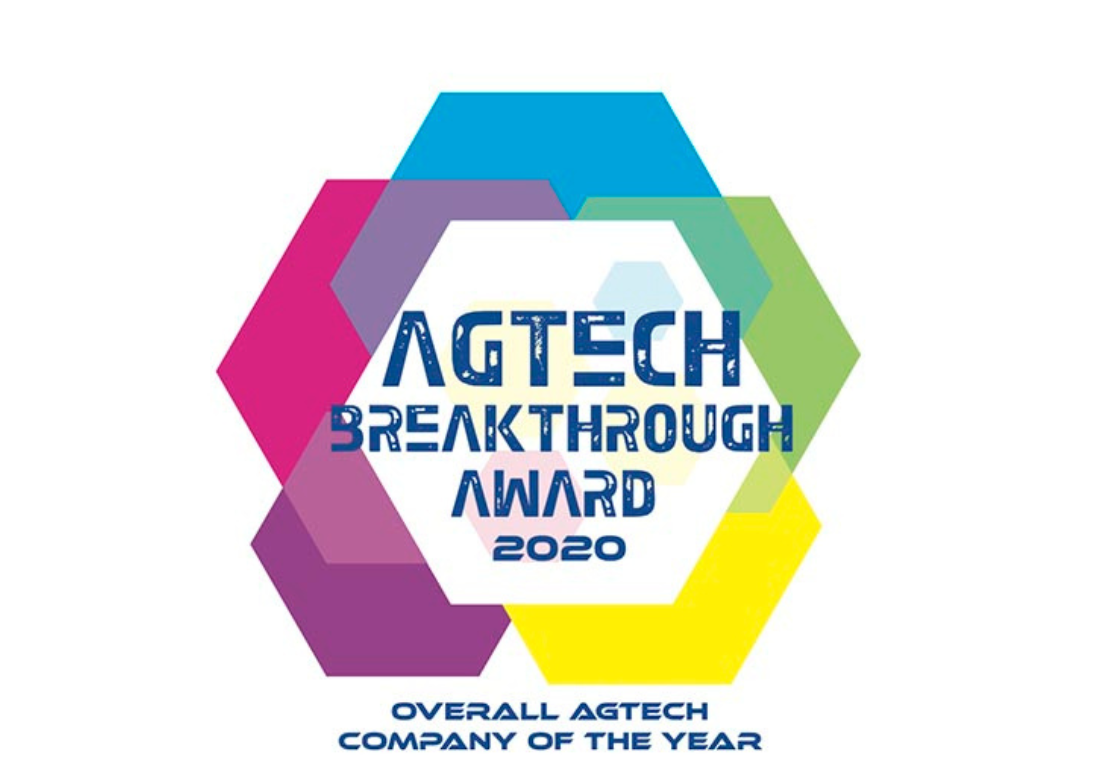 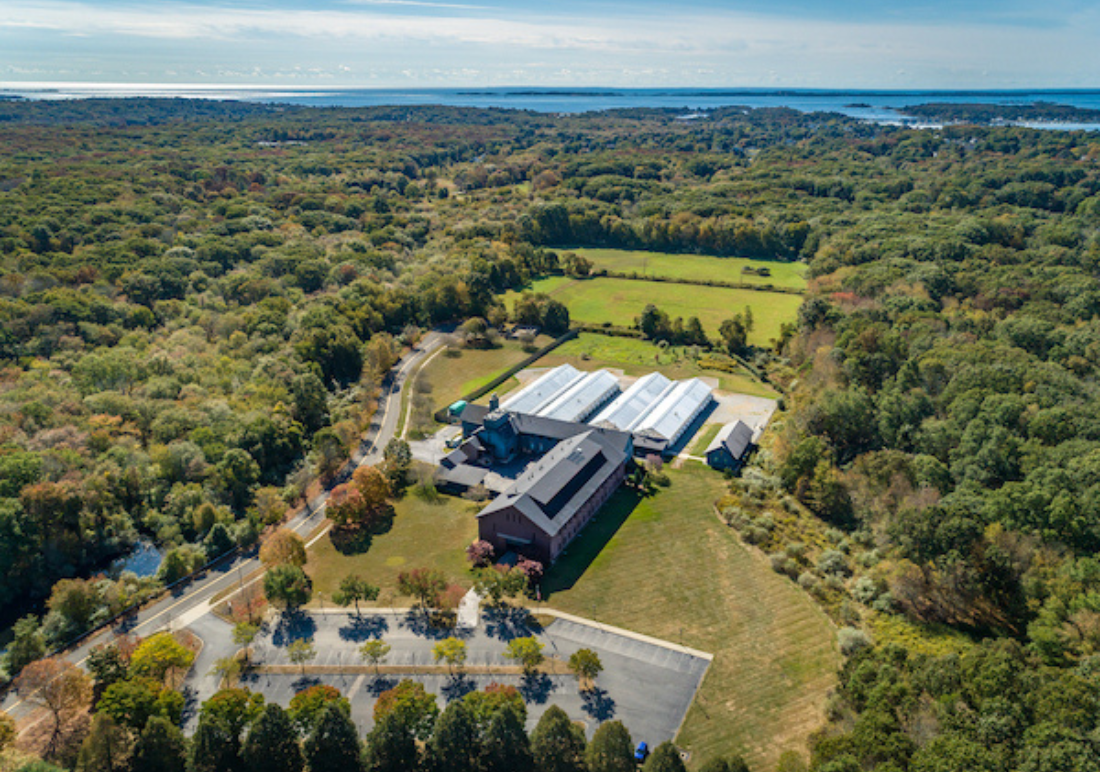 Enko has a new home, in Mystic Connecticut.